Toivo Viilup joined Pohla & Hallmägi in 1998, Martin Männik in 2003 and Teele Viilup in 2006. All mentioned colleagues joined the law firm immediately after graduating from the University of Tartu or even before that.

The name partner Andres Hallmägi started working as a judge in 2013.

At present Pohla & Hallmägi is a medium-sized, dynamic, modern and independent law firm offering the highest quality professional legal and business advisory services to mostly corporate clients in the fields of private law and procedural law. We are market leaders and internationally recognized in a number of specific areas such as litigation and maritime law.

Our litigators Asko Pohla and Toivo Viilup practice as arbitrators at the international level in addition to regular legal counseling.

Partners Asko Pohla and Jüri Ploom are the members of the International Bar Association (IBA). Jüri Ploom was a member of the board of NECC in 2009-2020 and continues to be a member of Team Norway at the Embassy of the Kingdom of Norway.

Due to the international nature of our business, we have day-to-day cooperation and partner offices in many countries around the world. Pohla & Hallmägi values ​​independence in the selection of international partners and has refrained from joining networks connecting different law firms. Professional independence allows us to recommend only the best experts in our field to our clients in international work.

Our experts are highly regarded in independent legal publications evaluating prominent law firms such as Chambers, Legal500, CEELEGAL, Expert Guides, Who's Who Legal, Shiparrested and others.

Throughout the years we have been one of the most profitable law firms operating in Estonia and have found constant notation. Äripäev ranked Pohla & Hallmägi among the 5 best law firms in Estonia in the market overview of business consultants published at the end of 2020 covering the 38 largest law firms. Pohla & Hallmägi has been in the Top 10 in previous field rankings and market reviews.

We are grateful for such a high recognition both to our own clients and, of course, to our colleagues, whose work is not conceivable to achieve such a result.

In addition to Estonian, our office also advises clients in English, Russian and Finnish. 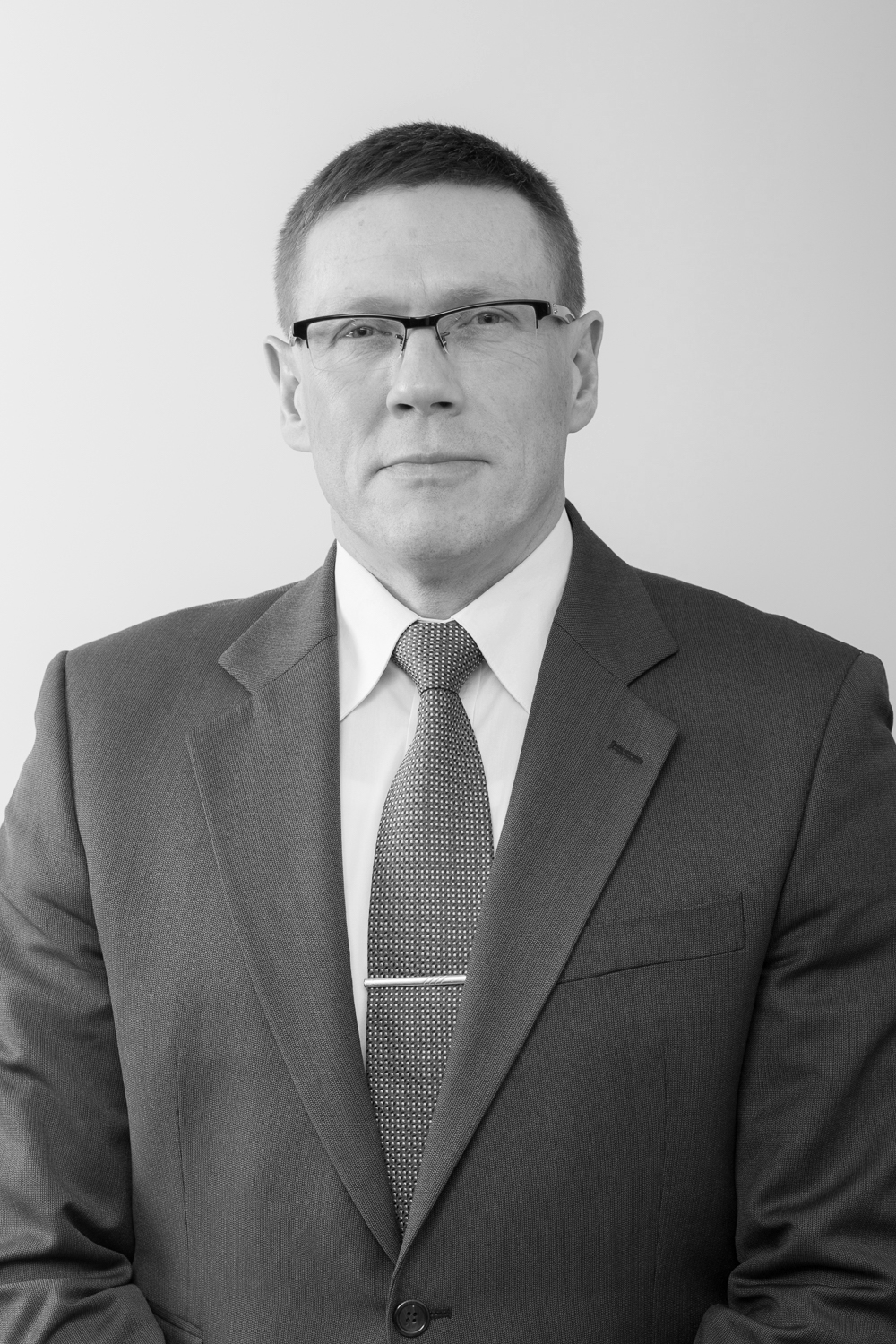 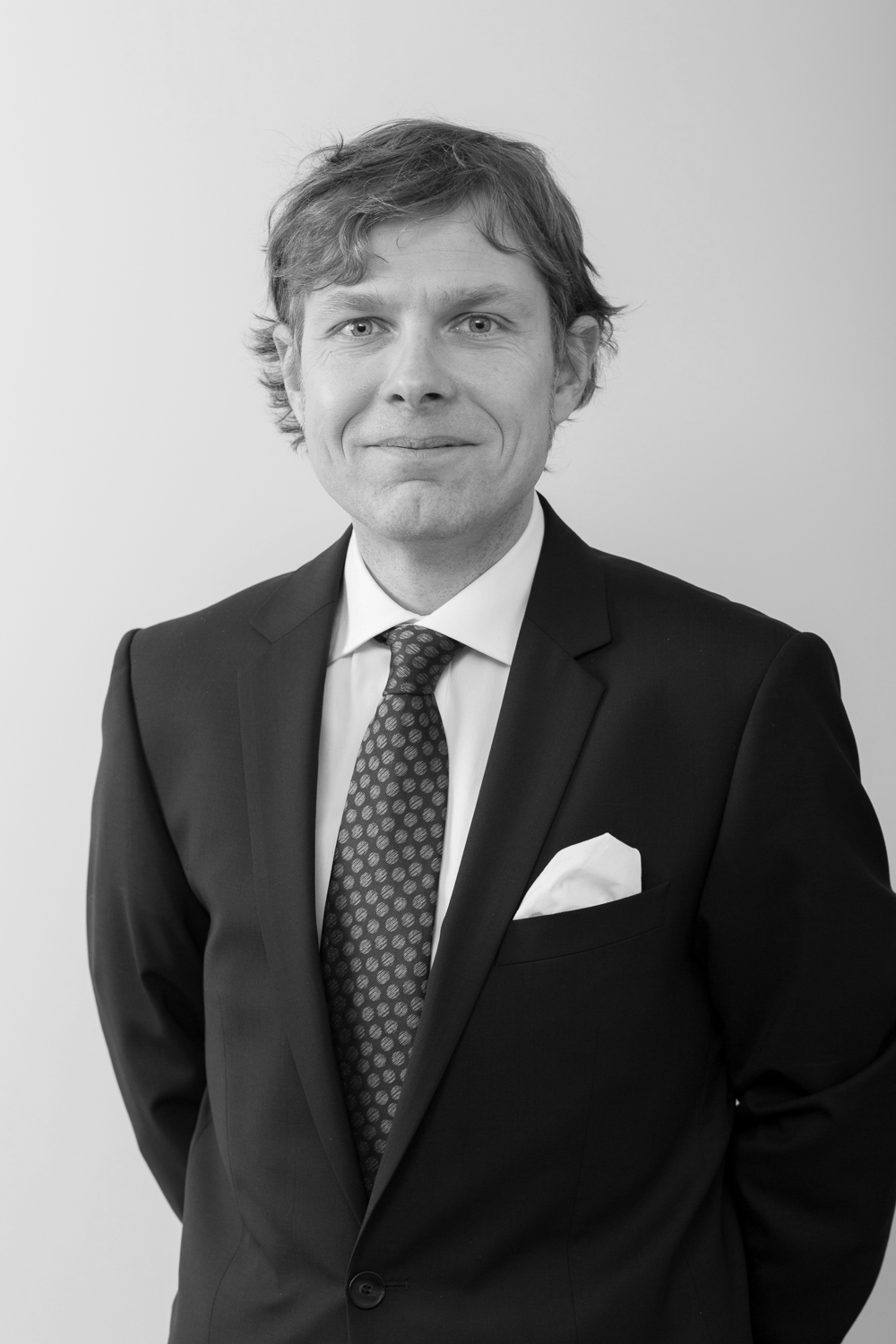 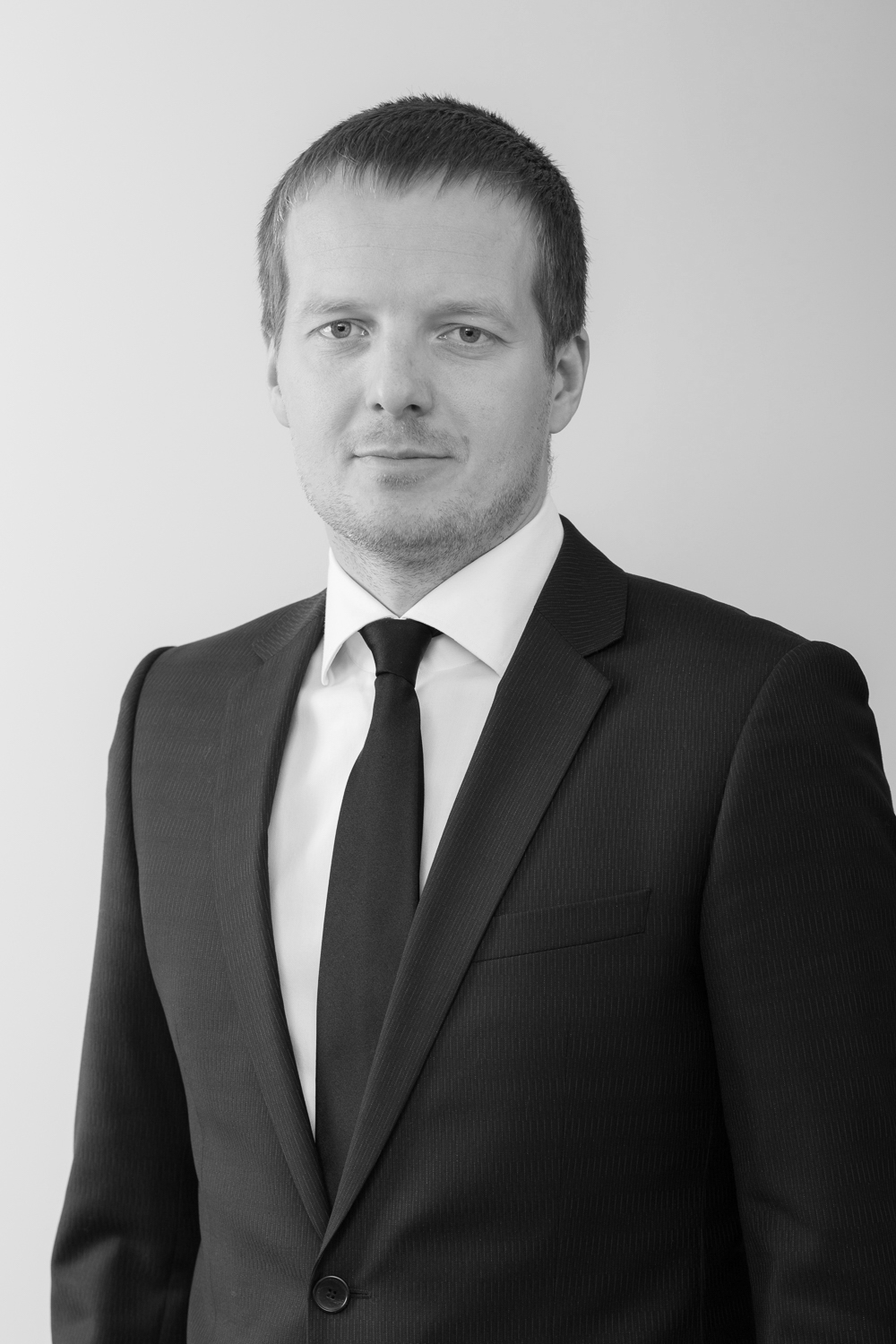 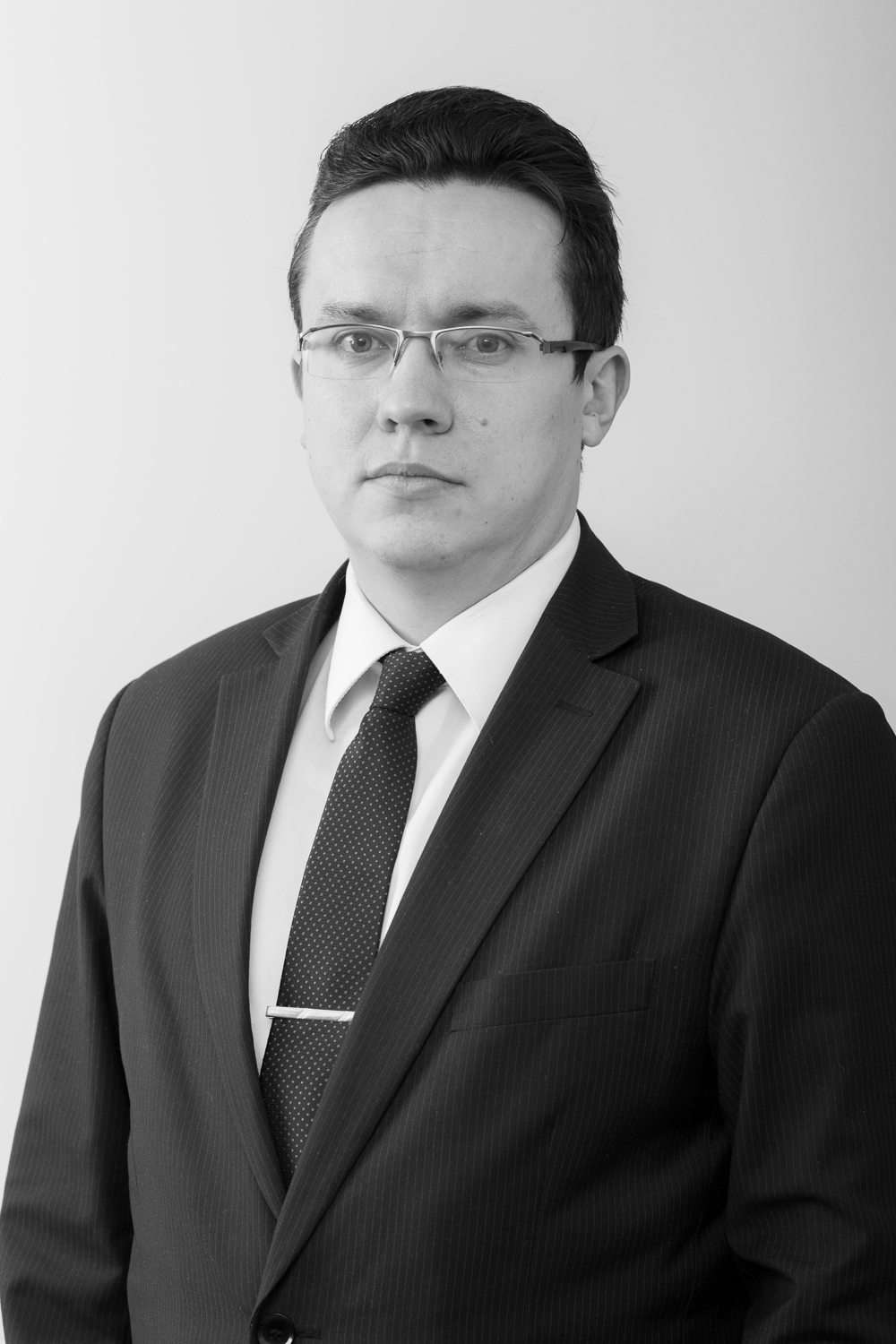 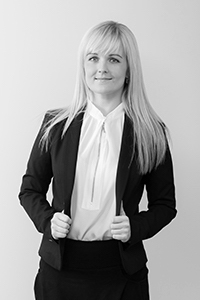 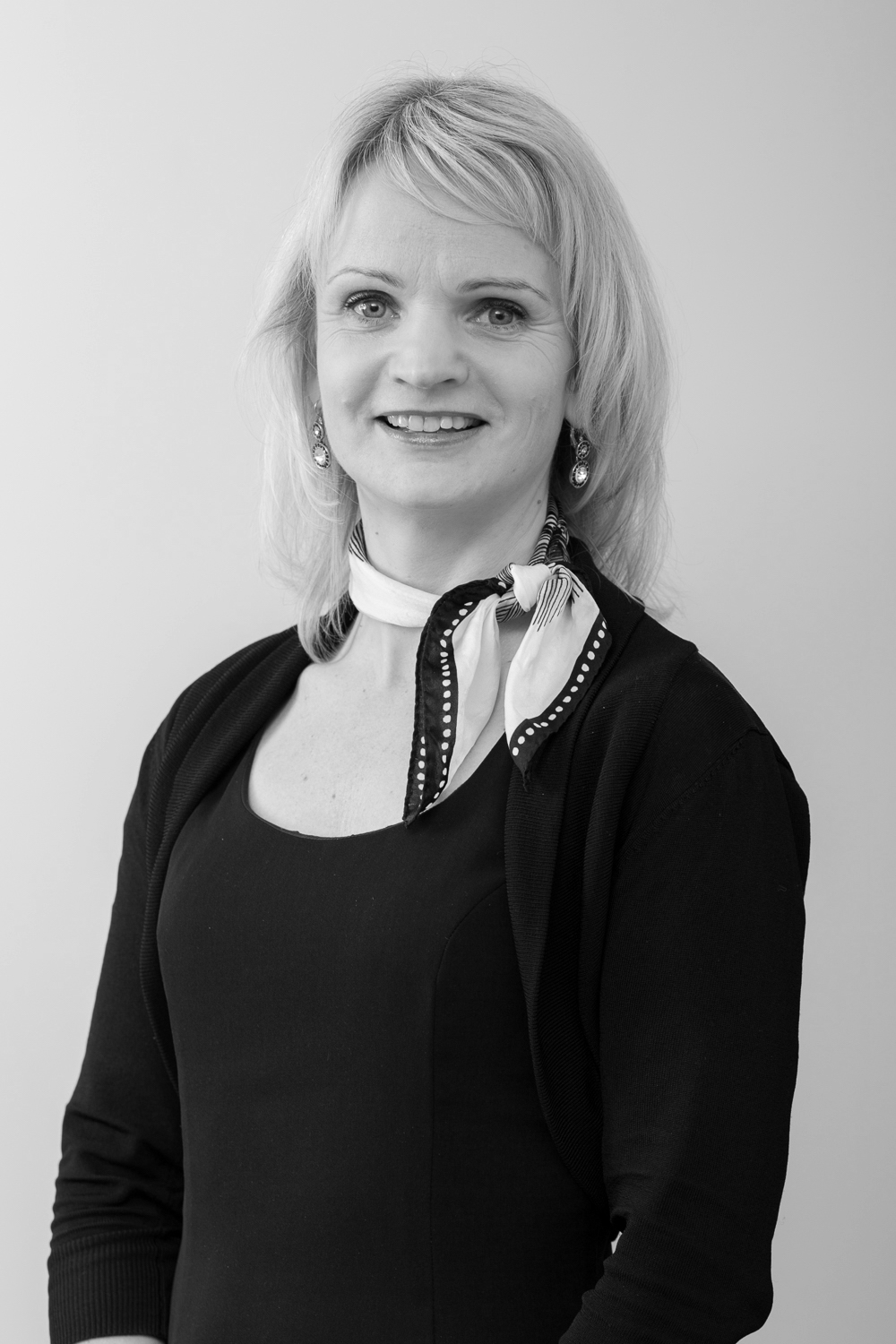